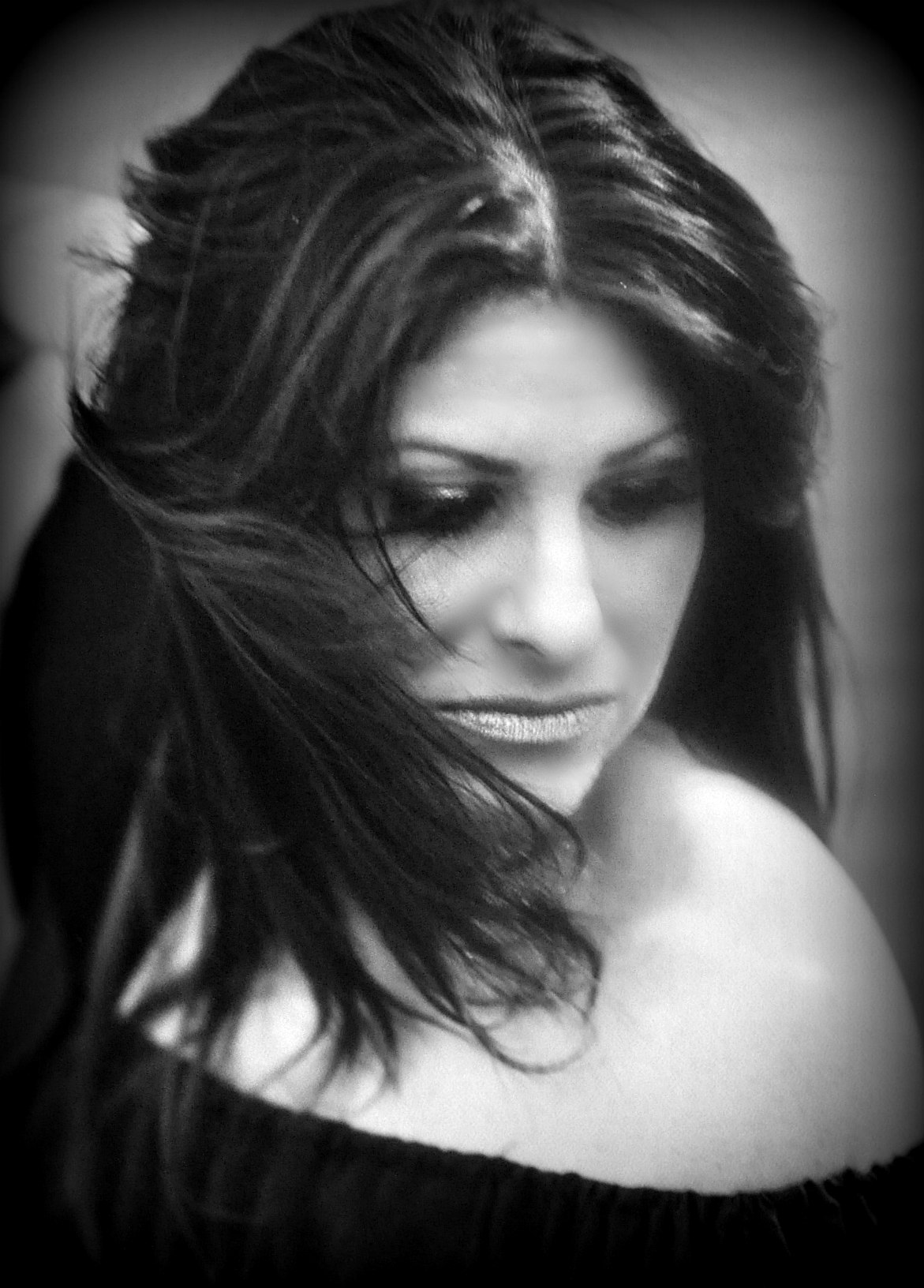 Julie began her dance training at the age of three under the direction of her mother, Carmel Ardito. At a later time, she joined Ballet Theatre of Scranton where she studied with

Constance Reynolds and Joanne Arduino. Today she is on her mother’s staff at the Carmel Ardito School of Dance and The Dance Studio, the Official School of the Ballet Theatre of Scranton under the direction of Joanne Arduino. Most recently, Ms. Ardito was promoted to Ballet Mistress of that organization. Ms. Ardito also performs with The Ballet Theatre of Scranton and in 1994 moved from corps de ballet to Soloist Performer and in 1997 was promoted to Principal Dancer.

She also studied at Western Kentucky University, where she received her Dance Education of America certification. Ms. Ardito trained extensively in New York City at The Anglo American Ballet under the direction of Catherine Kingsley and was privately coached by former Prima Ballerina, Gelsey Kirkland. She has also studied at The David Howard Studios and has attended many seminars in New York City along with the annual Russian Ballet Seminars held in Scranton. Most recently, Ms. Ardito has become a Pennsylvania State “Rostered Artist”.