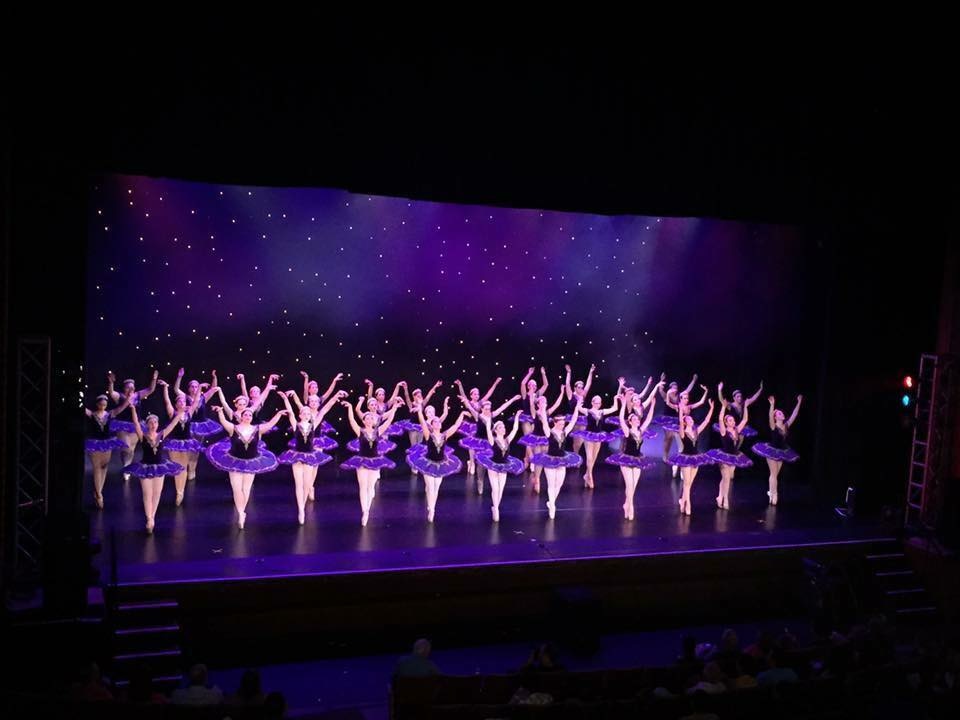 Each year a fully mounted production is presented at The Scranton Cultural Center at the Historic Masonic Temple. Last year we had an audience of 1400 members. Our show was comprised of a Jr. Section entitled All Things American …featuring many patriotic songs, and other music celebrating our country. The Sr. Section comprised of tributes to Broadway legends, such as Andrew Lloyd Weber, and Bob Fosse, and much much more. Each scene was complete with lavish backdrops, beautiful costumes and state of the art lighting effects, and sound systems.

Next year we will be adding another production….for some of our younger students, in addition to our Sr. Company Performance.

Tickets are reasonably priced, and range from $8.00 to $18.00 (depending on where you are sitting), and may be purchases anytime from early May…up until the show. There is no waiting in long lines….and no mandatory ticket sales.

The students are chaperoned by our Backstage Volunteer Committee during the show, in the large Grand Ballroom of the the Masonic Temple, which is air conditioned. The older students are allowed to use the professional dressing rooms downstairs. All entrances to backstage areas have a security guard at them, which has been hired by Ms. Ardito…to ensure the safety of each student, and to allow parents to rest easy when they are watching the production.